Less is more for our simplistic Cornish styled shoot

Back in January, Alex from Serpentines Shores created a concept of using the beauty and personality of Launcells Barton and adding simple elegant touches, to bring together a less is more classic and contemporary styled shoot. 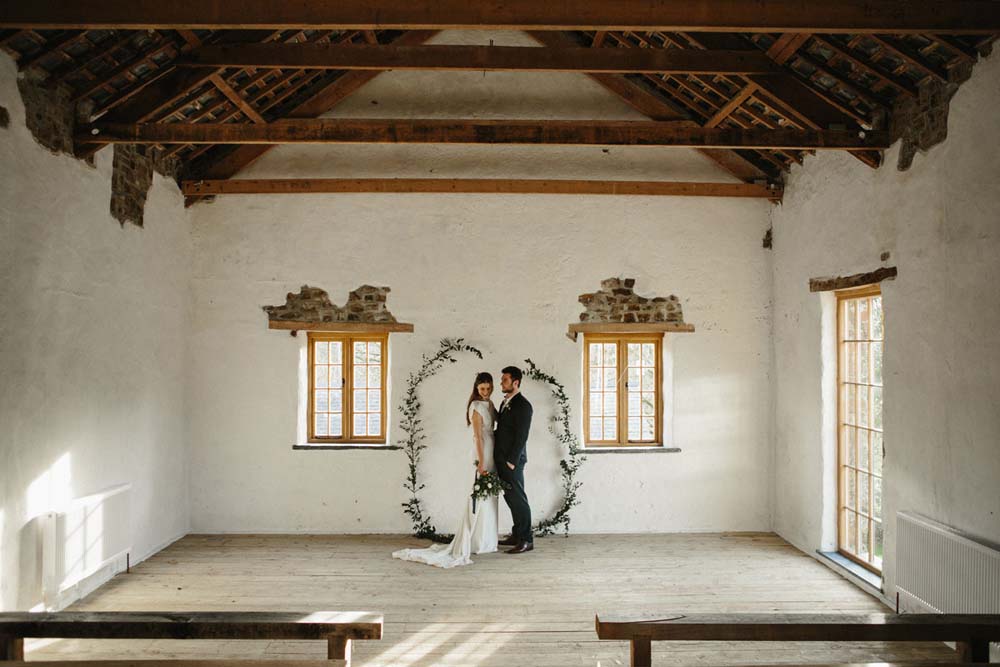 Alex from Serpentines Shores tell us more about the shoot!

“The idea behind this editorial was ‘less is more’; our desire was to create a modern, minimalist wedding that was simple and sleek without being too clinical or bland or absent of character. Drawing upon classical influences as well as those more rustic touch-points closer to home in Cornwall; we desired a look that was as smoothly lithe and refined as at was relaxed and down to earth.

The ever-gorgeous Launcells Barton worked ideally as a venue. With its bare beams and white walls; both fresh and clean, but also full of personality. It provided the perfect blank canvas, employed perhaps most notably by Loulabel. Who’s floristry winds vine-like through the scenes; from the bride’s artful bouquet, to the foliage climbing the walls of the Mill Barn. 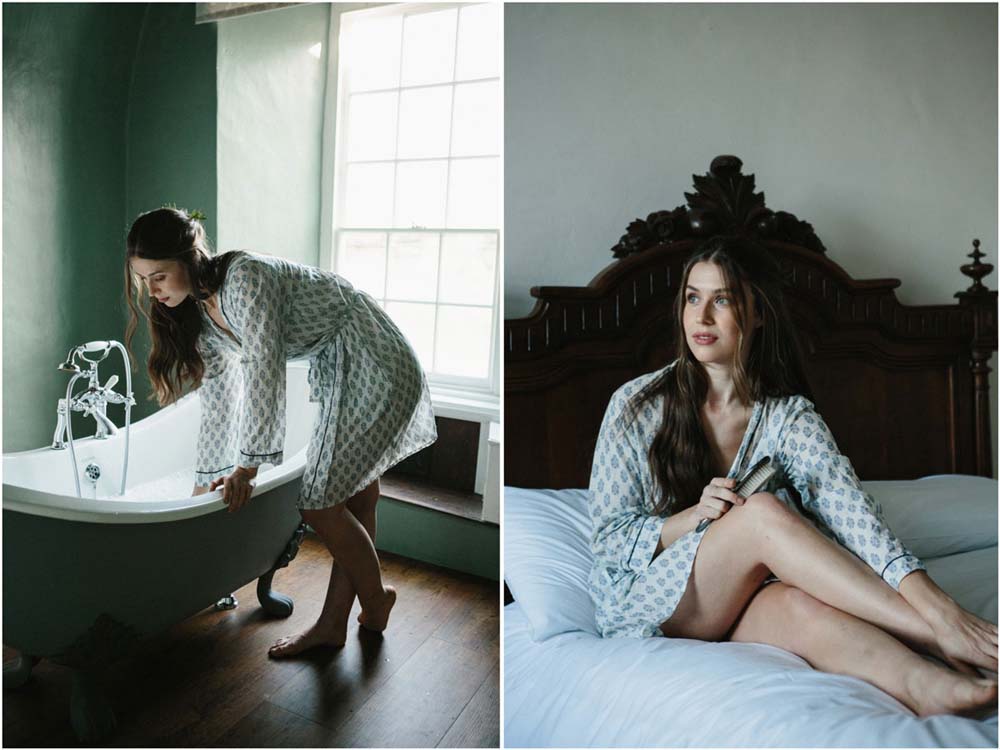 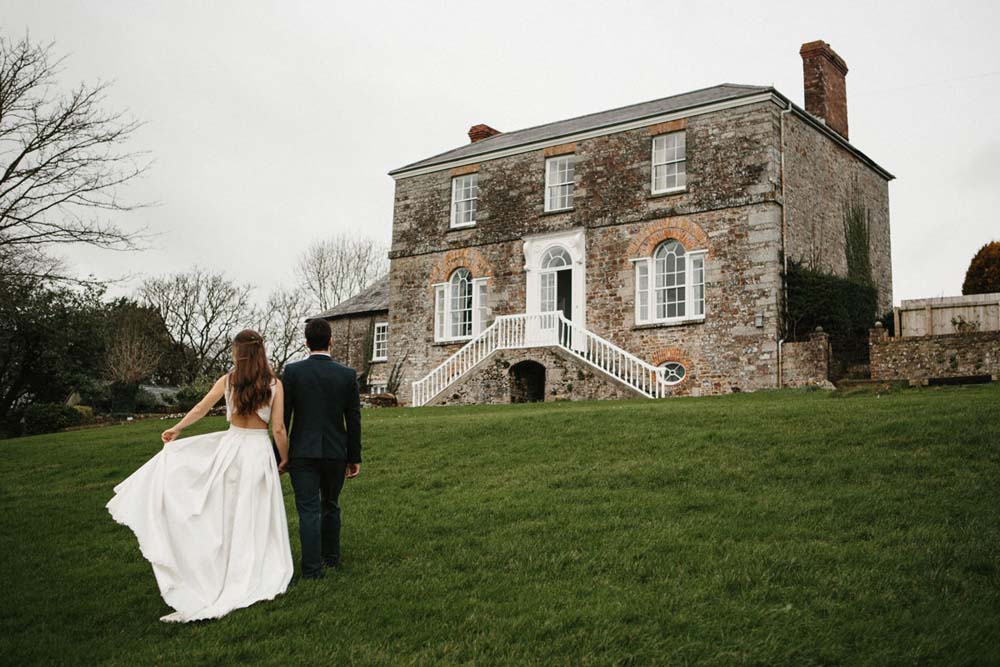 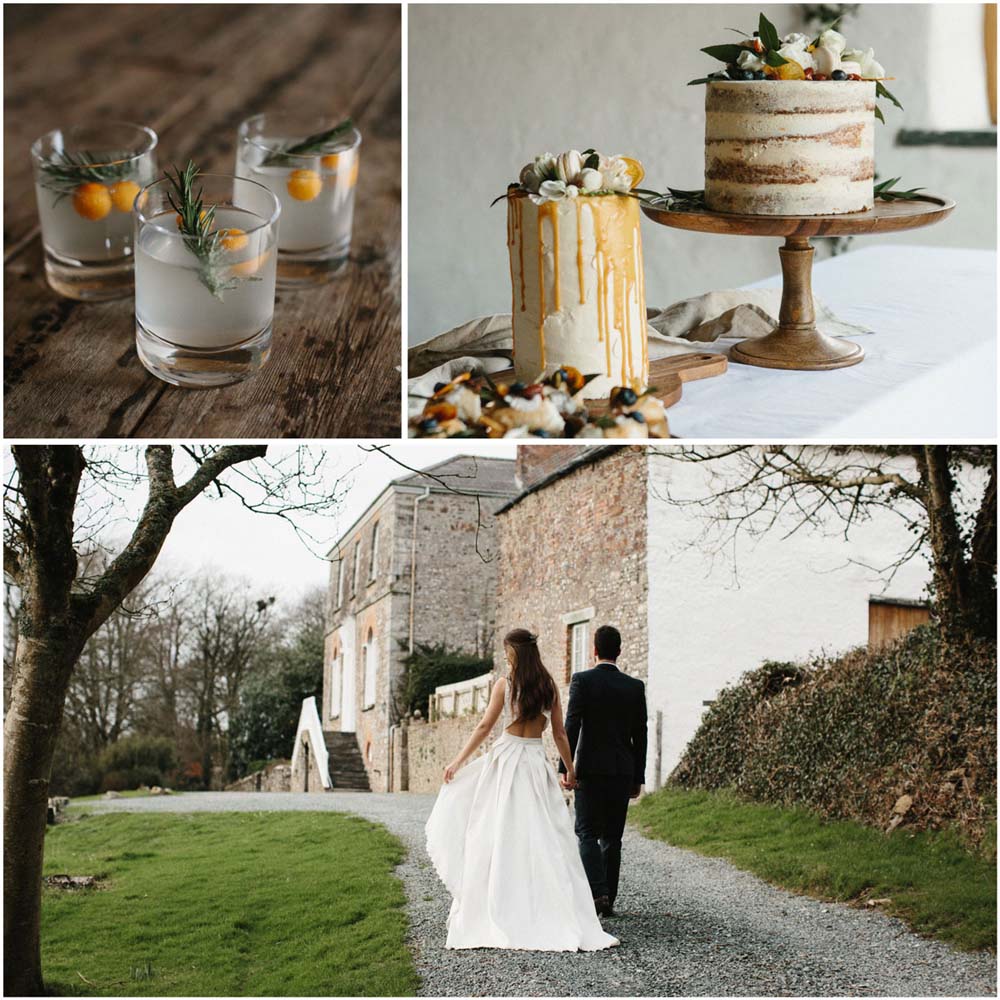 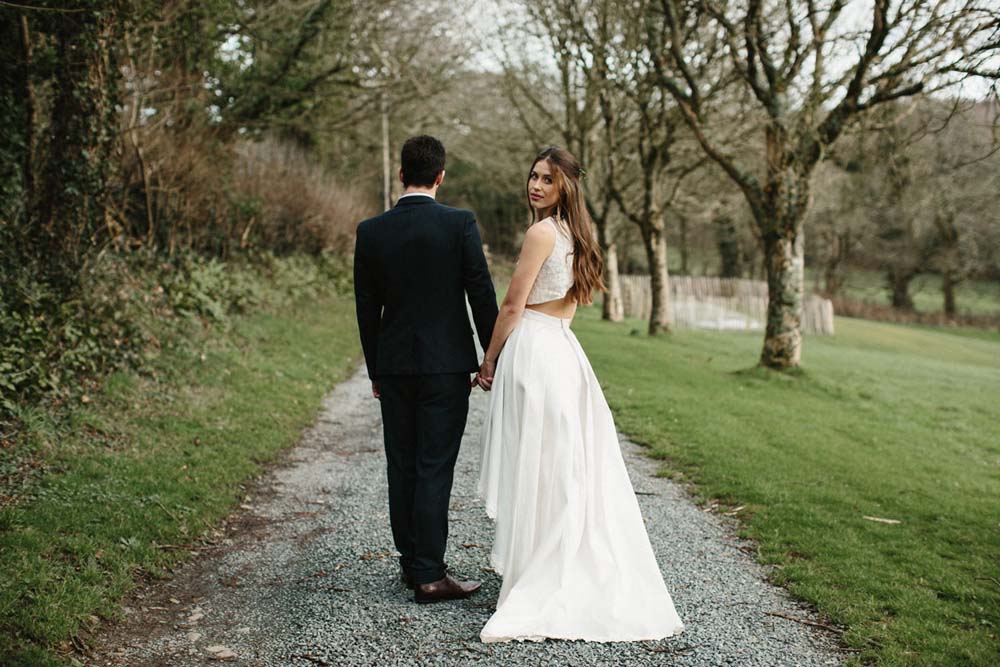 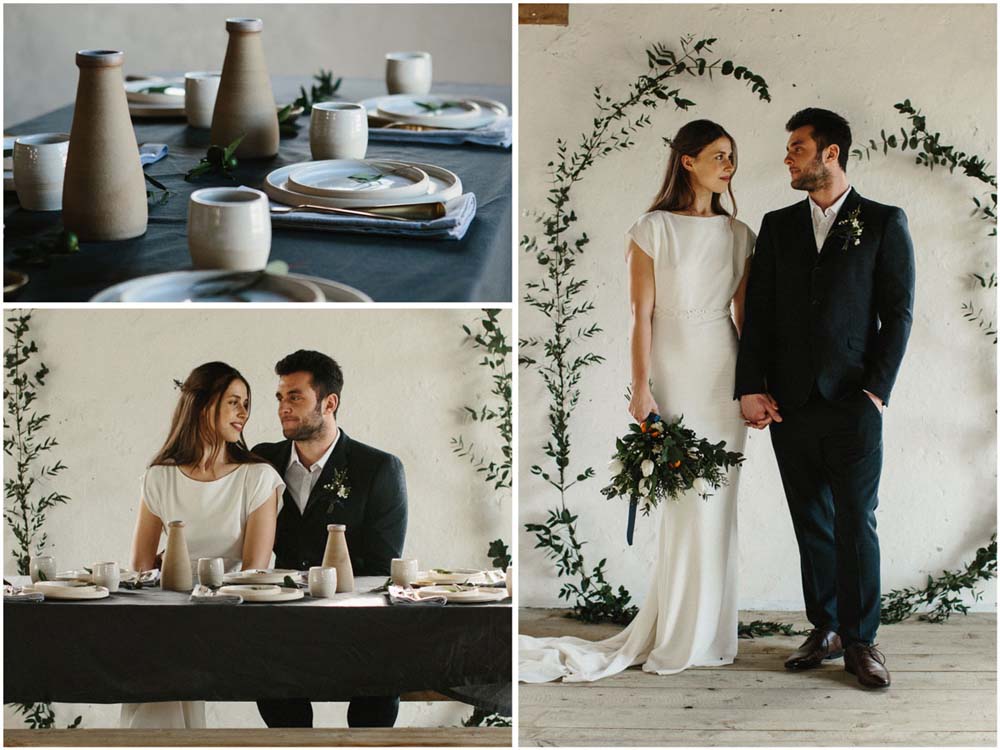 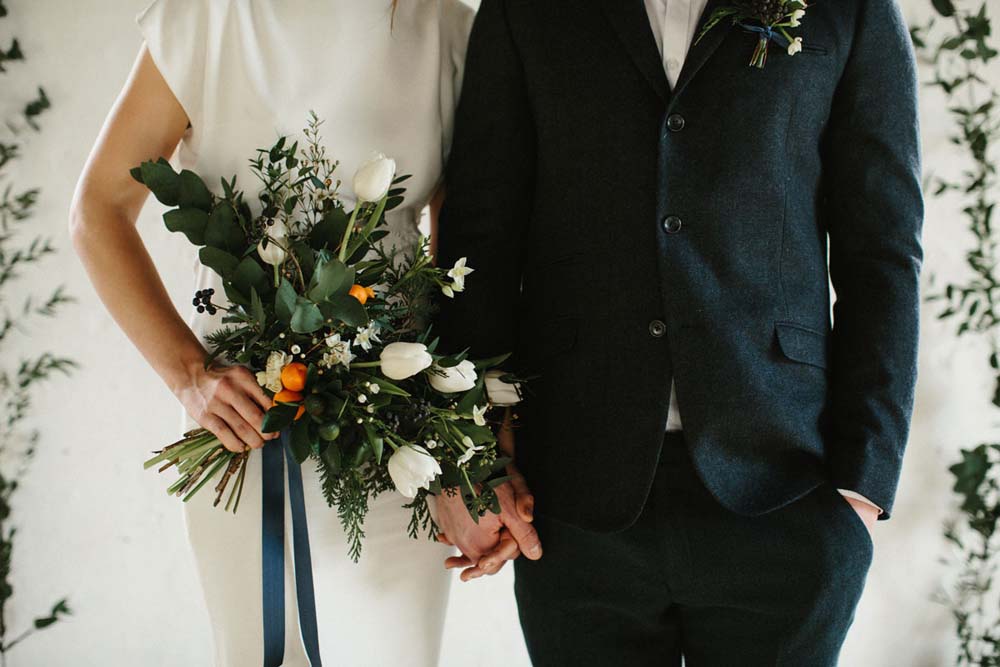 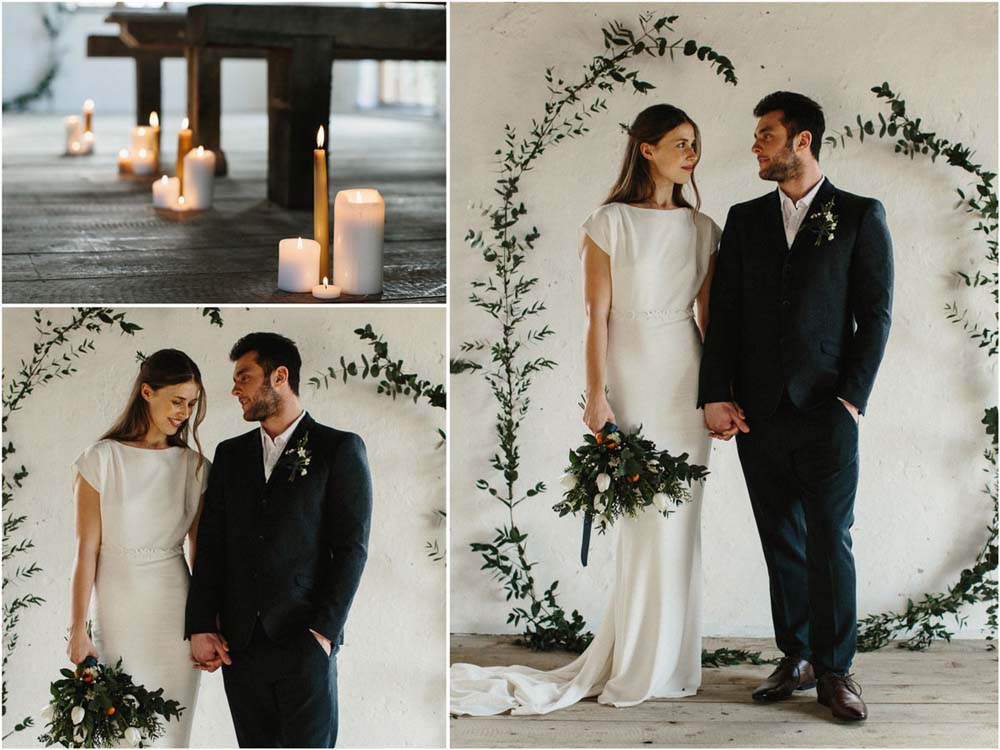 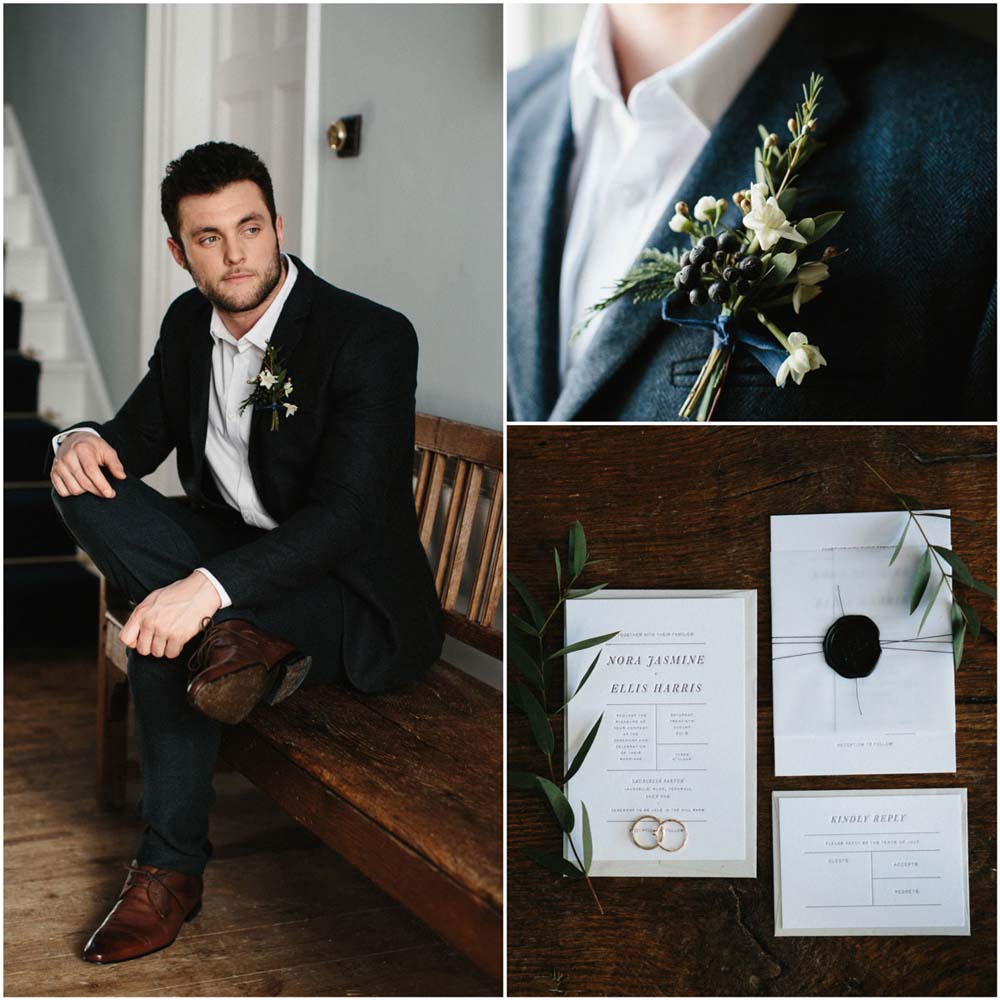 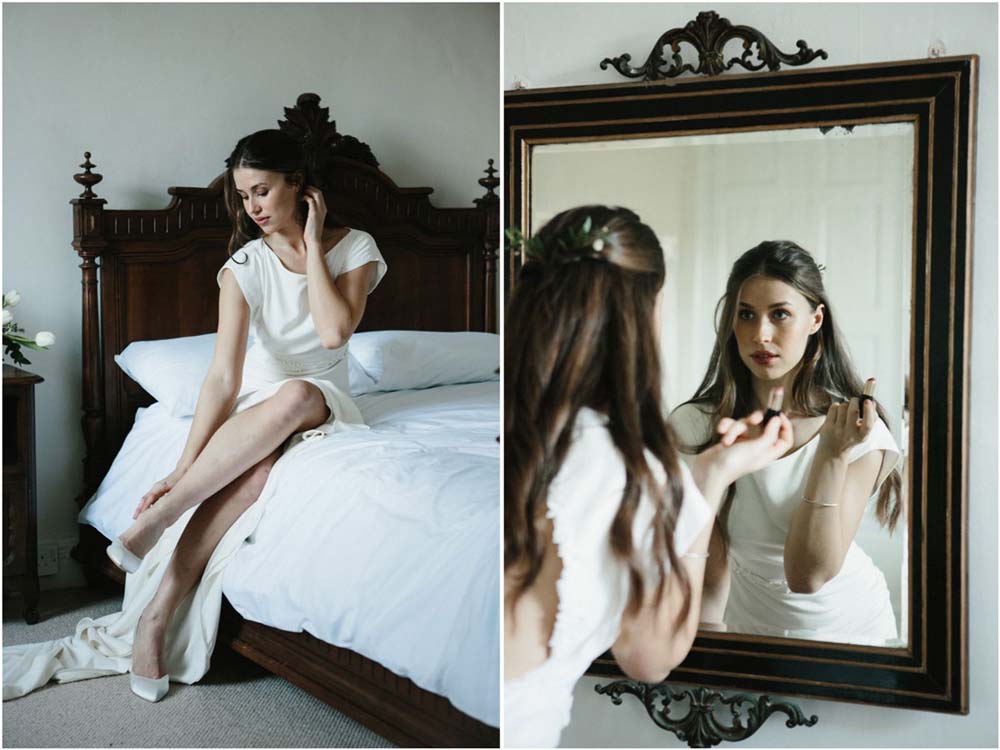 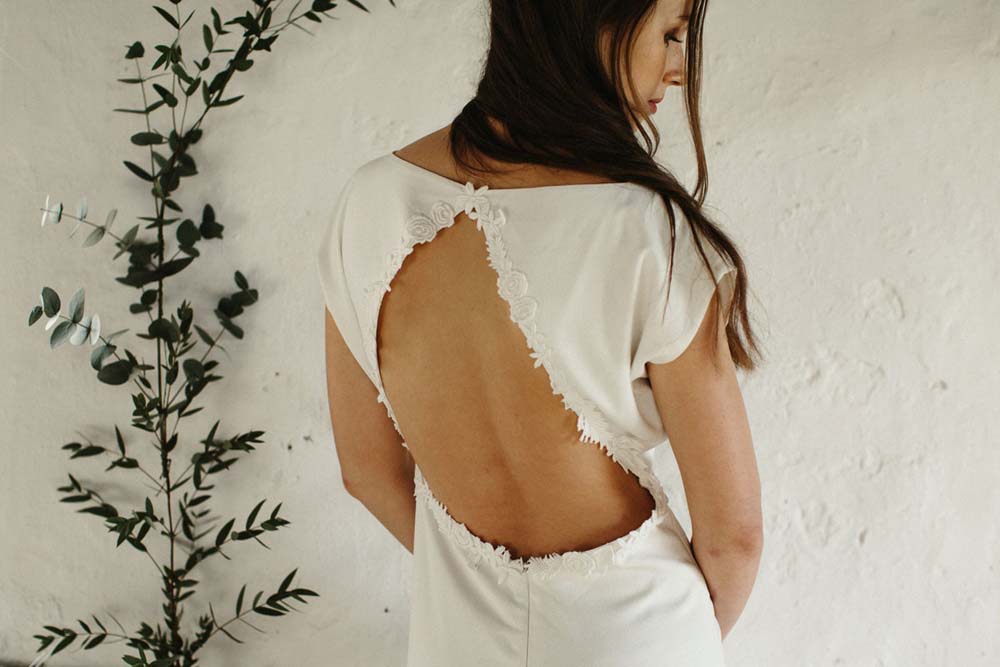 Bridal Shoes: I Am Florence

If you’d like to talk to us about your wedding please give us a call on 01288 352352 or email us at hello@launcellsbarton.co.uk and we’ll be happy to chat about your big day.

Five ways to feel like royalty on your big day 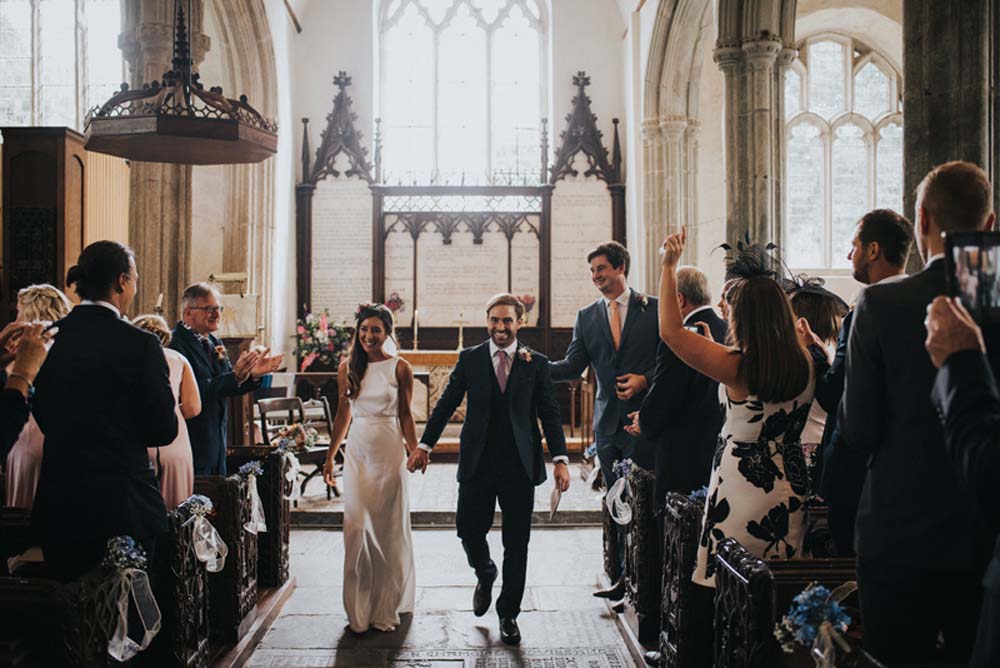 As we enter the final countdown to the Royal wedding we thought it would be a great time to think of a few ways you can ensure that you’re treated like royalty on your own big day.

Harry and Meghan have certainly made their day their own; they’ve broken from tradition to invite 1,000 members of the public, they’re the first royal wedding not to serve a fruitcake and are also tying the knot on a Saturday rather than a week day, so what special touches can you treat yourselves to?

A venue steeped in history or a modern feel?

The choice of venue is of course one of the biggest decisions you’ll make when you’re planning your wedding. Harry and Meghan will be having their nuptials in St George’s Chapel at Windsor Castle which is steeped in Royal history, so if you’re looking for your own slice of history we’re lucky to have St Swithin’s Church, famously referred to as ‘the least spoilt church in Cornwall’ by Sir John Betjeman, a literal stone’s throw from our venue. You can also enjoy your wedding weekend in our Manor House, which is referred to in the Domesday Book of 1086!

Fancy adopting some of Harry and Meghan’s more modern ideas? Our brand new, purpose-built reception barn has been designed to complement the original house and is able to fit up to 180 guests on round tables or 200 on trestles. This space gives our couples complete flexibility to decorate and make the space their own. It doesn’t stop their either! Our converted 19th century Mill Barn which is built from stone offers even more chances for you to make your day your own and can seat up to 160.

Invited by your majesty

Harry and Meghan’s invitations were made by London-based fine printers ‘Barnard and Westwood’ who’ve been creating invitations for the royal family since 1985. Their invite differs to William and Kate’s as it bares the crest of Prince Charles rather than the Queen, from whom all previous invites have been sent.

Your own invites will be the first chance for you to share the style of your wedding; will you go modern or traditional? The great news is that Devon and Cornwall are both full of fantastic designers – there’s something to meet everyone’s chosen style. 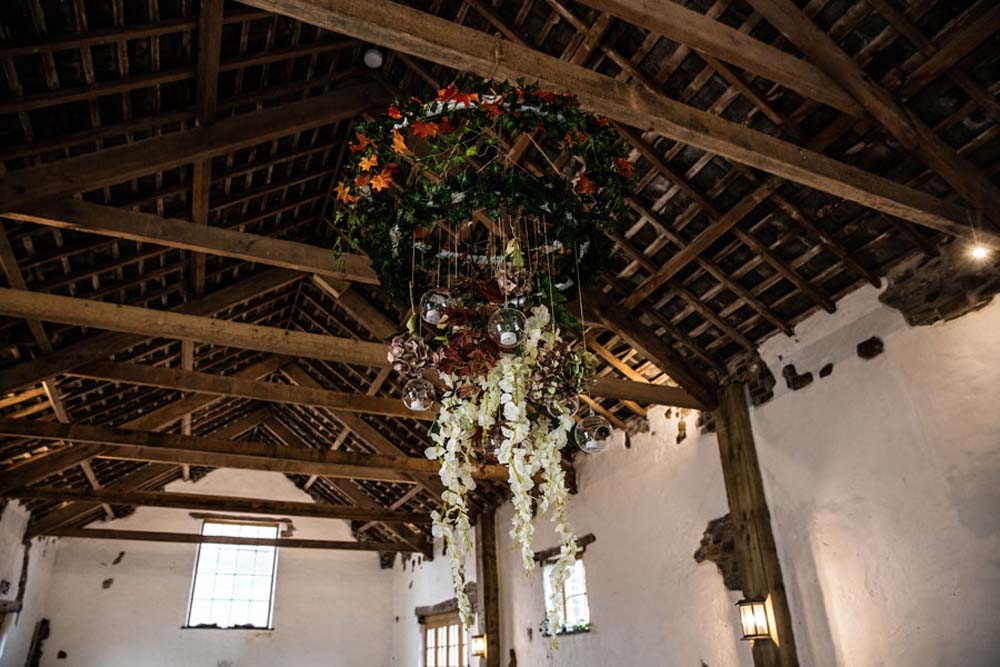 Back in March, Kensington Palace announced that Harry and Meghan had chosen Philippa Craddock to create the floral design for their wedding, both for the ceremony at St. George’s Chapel and the reception at Windsor Castle. Choosing flowers and designs won’t be something most of us do on a daily basis, so we’re always happy to give you ideas and suggestions and put you in touch with the best suppliers we know locally.

A classical choice of music

Whilst it’s rumored that Elton John is set to play at the Royal Wedding, one musician not gaining as many headlines is 19-year-old cellist Sheku Kanneh-Mason who will also be amongst the day’s performers. Classical music can give your ceremony a real air of elegance and with a great selection of classical musicians and string quartets blessing the West Country it could be an option to explore if you’ve not considered it before.

Traditionally royal wedding cakes make a real statement, boasting multiple tiers adorned with intricate sugar work. Whilst we’re not advising you copy Prince Charles and Camilla in terms of size (theirs weighed an impressive 17 stone and took around 130 hours to decorate), you’ll definitely want it to be every bit as tasty, so if you’re wanting some recommendations on who to go with we’ve been lucky enough to sample some fantastic cakes from local suppliers and always happy to let you have our recommendations.

To find out more about holding your wedding here at Launcells Barton, please get in touch and we will be happy to help.

More wonderful testimonials from our newlyweds 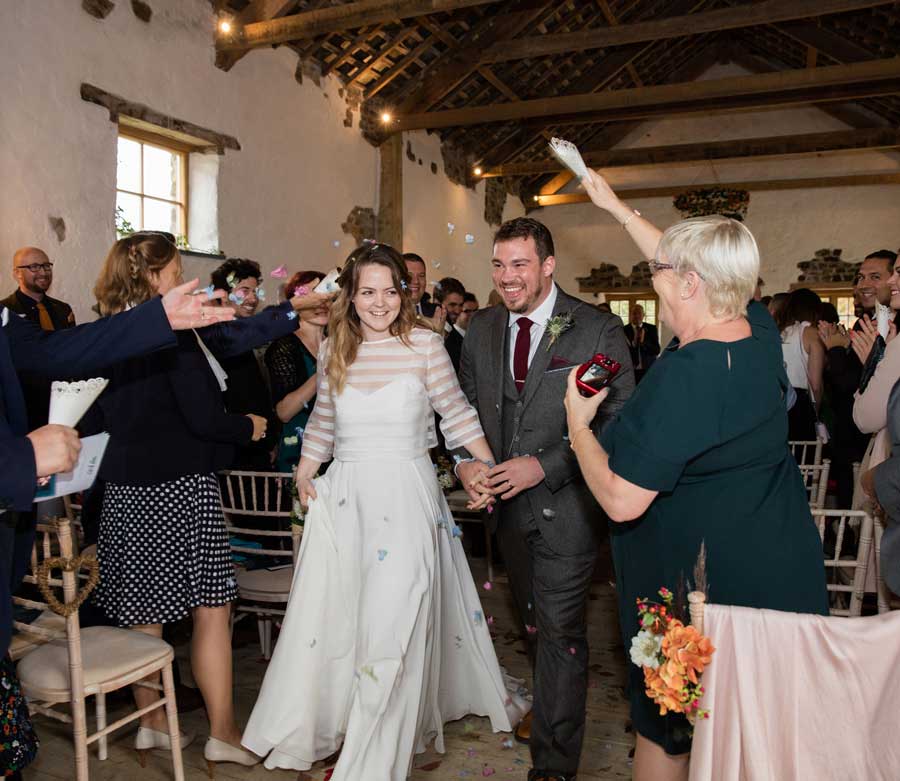 We put an incredible amount of effort and passion into each and every wedding we hold at Launcells Barton, so it’s always humbling to hear some of the feedback we receive from the couples that choose to share one of the most special days of their lives with us. There’s no better way to describe a wedding day at Launcells Barton than from the people that have experienced it themselves, so here are just a few kind words from those that have…

“What a place! Just beautiful. We had THE best winter wedding here. Thank you Lara and Matt for helping to make our day so special. I wish words could describe just how wonderful our day was. Whatever your vision for your wedding, I’m pretty sure you can achieve it here. It’s beautiful, flexible and Lara and Matt will do everything to make your day as carefree and memorable as possible. Thank you! xx”
– Alisa Horton

“We got engaged near Bude and had this romantic idea about having our wedding nearby, forcing our friends and family to trek from afar down to the Cornish coast. After looking at six or seven venues, none quite hitting the mark – all too ‘weddingy’ – we stumbled upon Launcells for our last appointment before giving up and resigning to a venue closer to home. We didn’t make it out the car before we made our minds up; it was perfect. Rustic but not too rustic, wedding appropriate but not just another ‘wedding barn’, secluded without being too remote. Then we met Lara and Matt and the deal was done. So helpful without being pushy, relaxed while meticulously organised. Our wedding day was such fun. We didn’t want anything too traditional or formal. We wanted something personal and unique to us; Launcells Barton was the perfect venue to do just that.”
– Ben and Nicole

“Thank you so much for allowing us into your home for our wedding day. Launcells Barton was such a beautiful setting for the day and our guests were all blown away by it and said how much of a great time they had there. We thoroughly enjoyed the day. Thanks for helping it run so smoothly.”
– Jess and Matt

If you’d like more information on holding your wedding at Launcells Barton, then please do give us a call on 01288 352352 and we’ll be happy to answer any questions you may have.

Avoiding stress when planning your wedding!

Meet the people behind Launcells Barton!

September Sunsets and Sparklers at dusk for this beautiful Wedding In the Cornish Countryside!

Irish boy meets Welsh girl and brings all their friends and family to celebrate together in Cornwall!

Friends and family fly across Europe to join the happy couple for their wedding day in Cornwall! 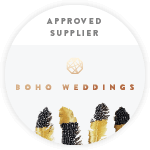